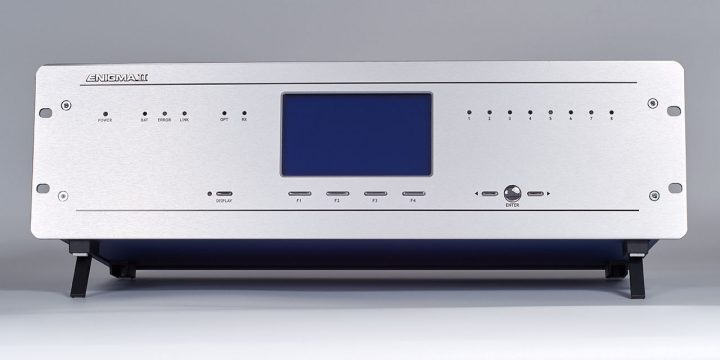 For about ten years the Enigma II has been the most versatile complex digital receiver produced by Villbau. Like its predecessor (Enigma-XM88422) the Enigma II is also a modular equipment built into a 19″ rack housing. Thanks to the card system it is really easy to replace the modules as well as to expand the receiver or change its configuration. All you need is a screw driver.

The Enigma II base unit itself consists of a CPM2 (Central Processing Module) and a PWR2 (Power Card) mounted in a 19″ rack housing. With a big LCD screen this minimal setup of Enigma II is already capable of receiving and processing messages from IP and GPRS communicators as well as reporting to some monitoring software runing on PC.

The modules can also be purchased separately in order to expand the monitoring station or for spare. Their main features are in the table below: 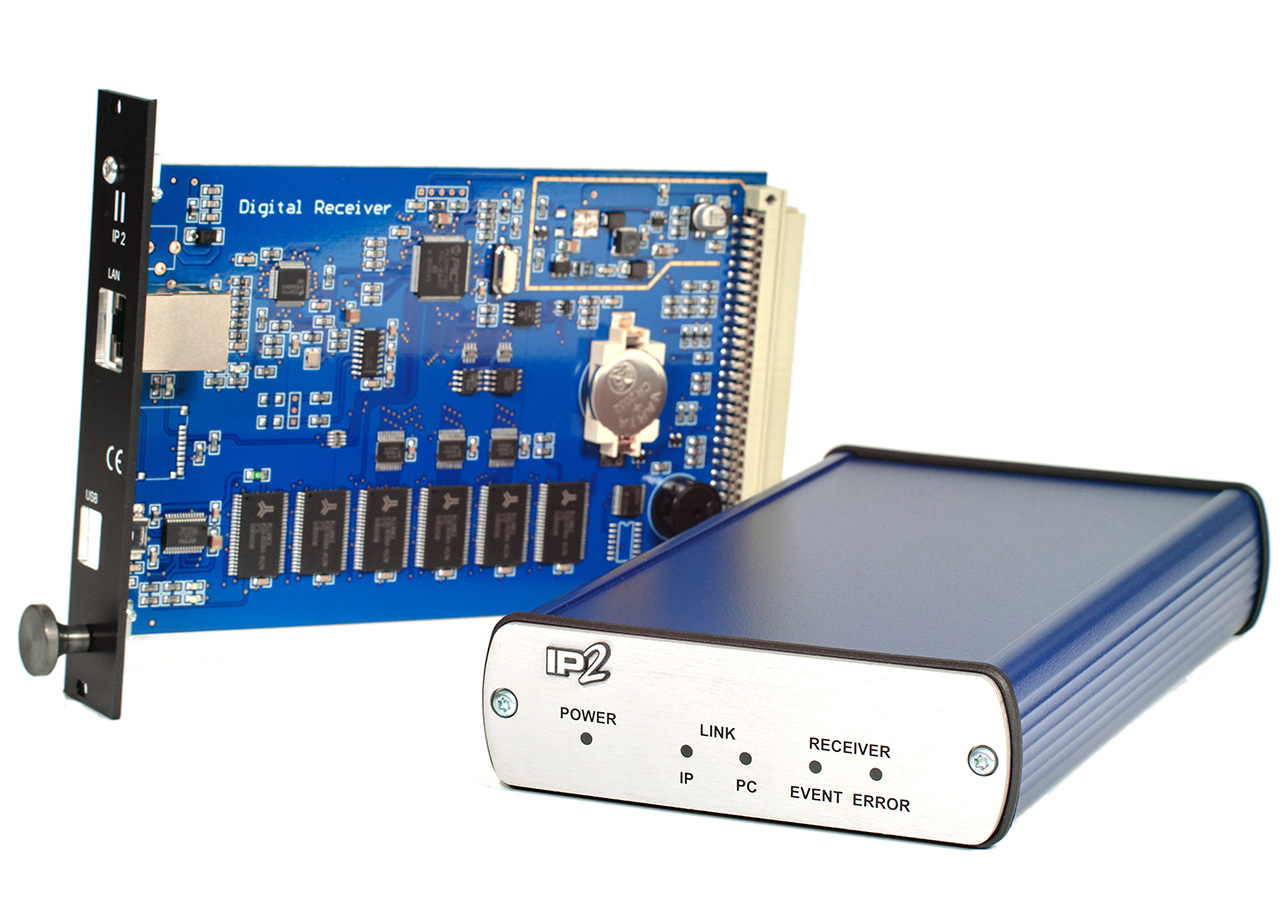 The Enigma IP2 is a double-role IP-only receiver. As a card it is part of the Enigma II receiver to extend its IP functions. As a standalone device it is a full-featured IP receiver with its own processing of events, monitoring accounts and reporting to PC (through USB or serial port). See main features of the card version in the upper table.

Where to find us